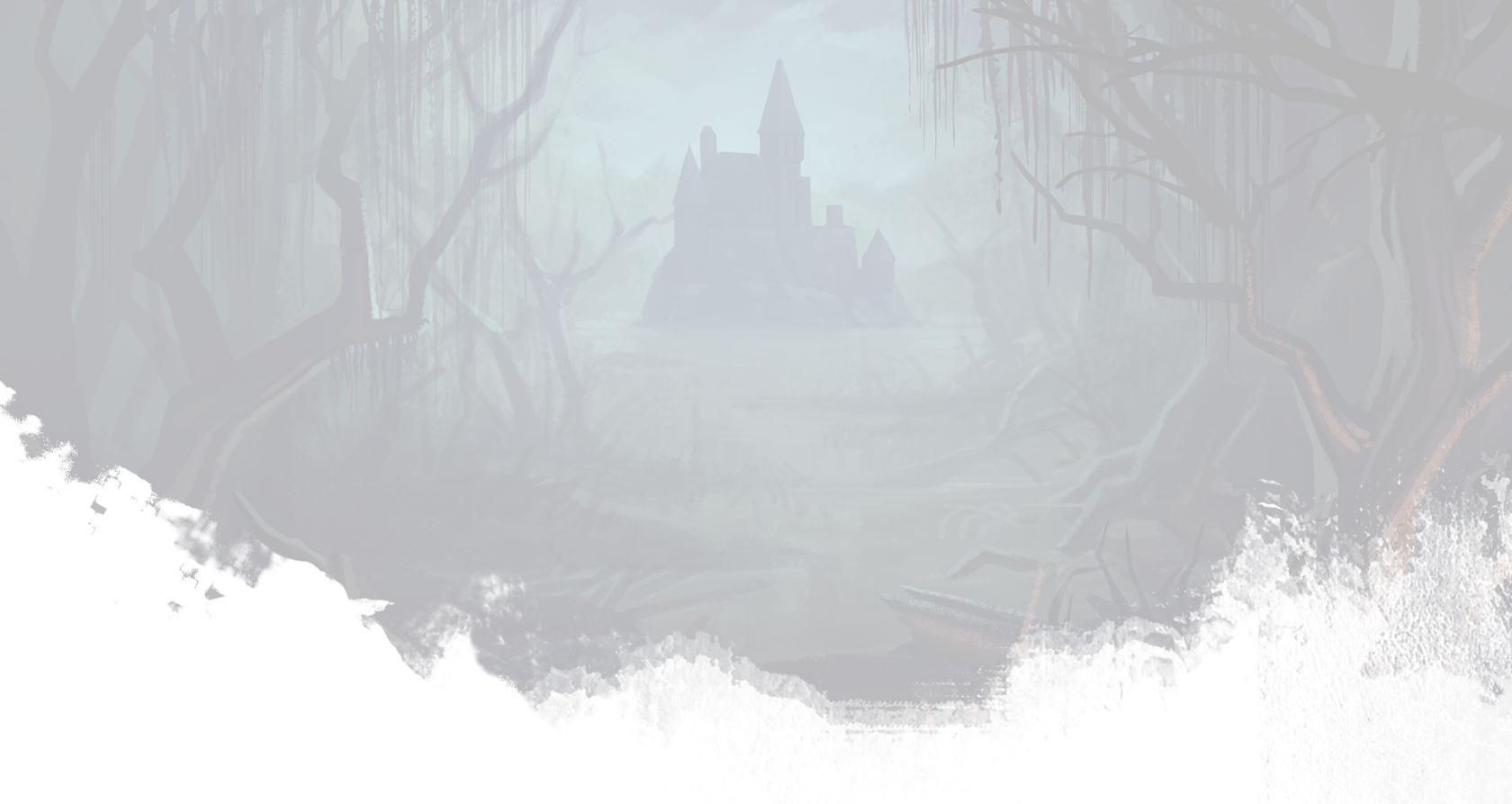 We're happy to bring you the holiday update 4.3.0. Join us as we celebrate Halloween in Lubenia! Everything is sparkling with festive lights. What could possibly go wrong?

On the eve of the Day of the Dead, wreaths made of autumn leaves will decorate the castles of Exiles, and plump, colorful pumpkins will appear on their doorsteps. The traditional Scarecrow recipe is back. No more worrying about the safety of your garden beds!

Don't forget to visit the Camp of Scarlet Angels. This Halloween, the village has opened its doors to Nightmare Guests. These intimidating yet cute creatures will be happy to communicate with Exiles. Rumor has it they love sweets and will gladly trade useful and stylish items in return for them. The Pumpkin Helmet will definitely be of interest.

This time, there will definitely be lots of sweets! Visit dungeons and caches and make sure to find the secret room. If you still need more, check the pockets of bosses and some of the monsters. They are sure to have some sweets stashed away.

The event will last 10 days from the release.

The Scarlet Hunt has been declared in the Plaguelands.

Scarlet Angels scouts have brought news of the dead rising from their graves all over Lubenia. They say the source of the infection lies in the ruins of the town of Vilgraw, where the concentration of monsters is the highest, and where Exiles will have to face a new threat.

The madman Ottar, guided by a ghostly whisper, has begun performing his dark rituals. The upcoming Day of the Dead makes his magic even stronger. Stop the priest and bring the dead the peace they deserve. 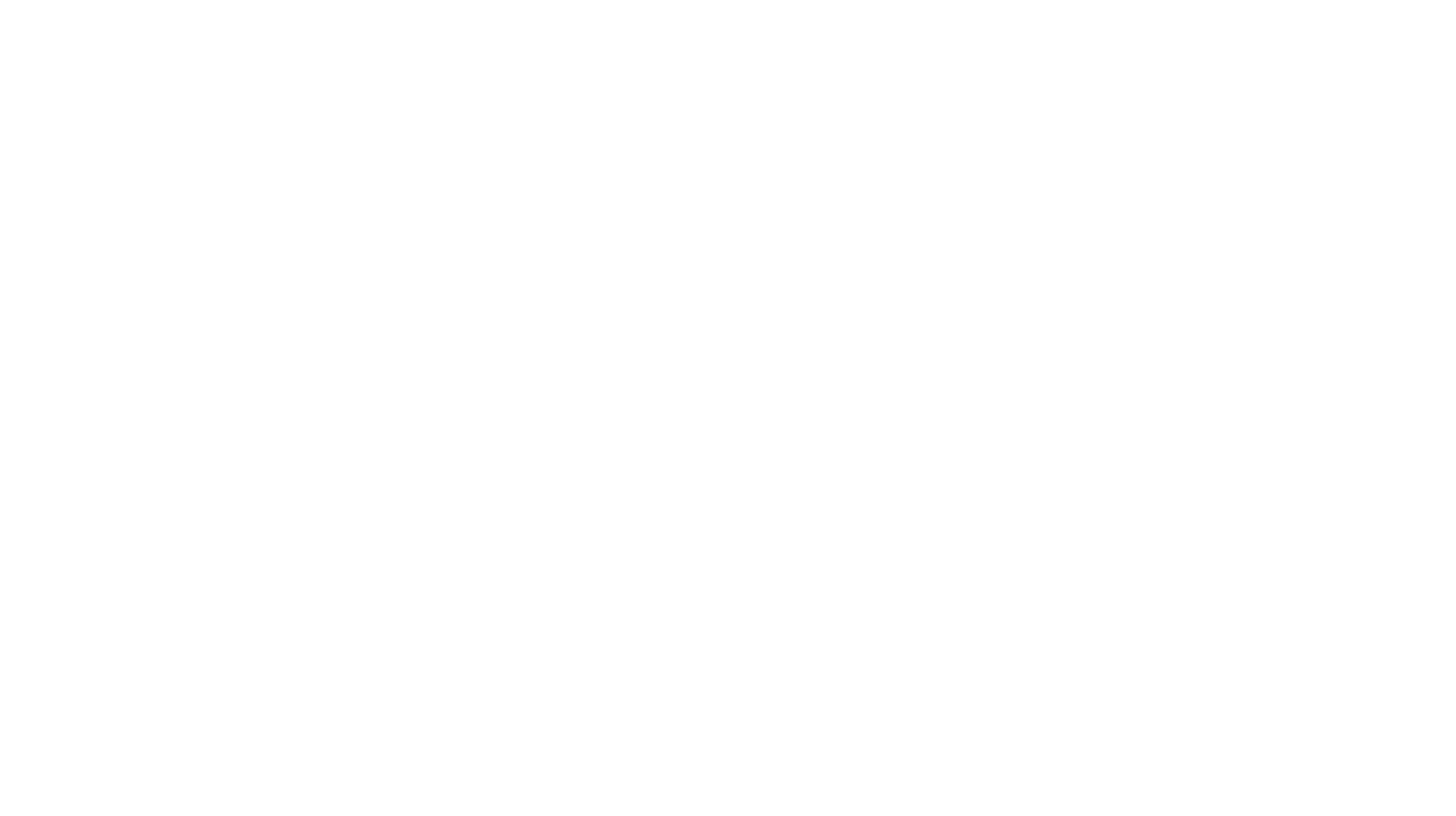 All Exiles who have reached level 6 can enter the Hunt which will last 3 weeks. You will find new weekly and daily quests in the Raven Cage. Try to complete them within the allotted time. After completing the hunt, you will have 3 days to collect your rewards.

If something special caught your eye, but you weren't able to reach the reward you wanted, you can always purchase Scarlet Hunt Seals in the store.

Quests will be updated each week and gradually become more difficult.

Complete tasks to earn Hunt Points, raise your combat rank, and unlock access to rewards. This time, you can also earn points by killing any monsters and collecting resources. The more you play, the more rewards you'll get!

Each week of the Scarlet Hunt, you will get access to a more dangerous level of Vilgraw Ruins. The location is available to Exiles at level 10 or higher. The labyrinths of this burial ground are teeming with skeletons, ghosts, and unique creatures that have received their power through dark rituals.

One of the most memorable monsters is the Tomb Guardian, a huge skeleton whose blows can leave you stunned.

Ottar the Cursed is an Eastern barbarian who summons the dead in Vilgraw Ruins. He won't be your only target on the battlefield, as he is surrounded by spirits.

The Whispering Nightmare is a ghost whose voice brought the barbarian priest to these lands. His attacks can slow you down.

As always, the Scarlet Hunt offers great rewards for all who answer the call to arms.

Chest of the Restless—the spirit that dwells in this new chest will take excellent care of your resources.

Warlock's Set—a set inspired by barbarian robes. When equipped, the set gives you a chance to resist the slowdown of run and attack speed, blinding, choking, and Aissa's grasp.

Bloodthirsty—crafted from the teeth of unknown monsters, this two-handed sword will intimidate your enemies just by its appearance and cause bleeding.

Shrieking Axe—the blow of this two-handed weapon can slow down the attack and movement speed of nearby enemies.

The Imperial Armorers will also share knowledge on how to craft the Warlock's Set and new equipment: Barbute Helmet, Khopesh Blade, and Ritterschwert Sword. You will keep the recipes for these items after the end of the conflict, and they will be available for crafting at any time.

Check out the section of the store marked with the festive pumpkin!

Six ghost-themed wolfling colors are once again available for purchase. During the event, you will also have a chance to get a unique wolfling when you purchase regular packs.

Anyone who wants to enjoy the holiday and stock up on resources now has access to special packs: Reaping Time and Midnight Plunderer.

During the event, in the "Hunt" tab of the store you can find Scarlet Angels Codes, Emperor's Letters, and Scarlet Hunt Seals.
Scarlet Hunter Codes allow players to receive elite rewards for completing Order tasks, including rewards for ranks they have already reached.

After an Exile activates a Code, they will immediately get, in addition to elite rewards, access to more Code-specific daily tasks and extra Hunt Points.

Emperor's Letters increase the amount of Hunt Points you get for killing monsters.

— During the event, Exiles will be able to find pumpkin seeds and grow them in their gardens. Try the pumpkin dishes—you're sure to like them!
— When traveling through locations, you have a chance of encountering a unique wolfling instead of a common one.
— A special resource, Sugar Skulls, has been added to the section with Thalers in the game store.
— A secret room with sweet rewards hidden inside can be found in the Dungeon of the Forsaken.
— The time between openings of the Mysterious Chest has been reduced, and new items have been added to the rewards.
— Rice seed drop chance has been separated from the leek seed drop chance. The healing effect of rice muffins has been increased.
— Daily tasks have been temporarily replaced with Scarlet Hunt tasks.
— Get a second play attempt in the Card Game by watching an ad.
— A new limited sale has started. Enjoy great discounts on Limited items. The offer is valid for a week.
The iOS update will be available within few days.
NEWS
Update 4.4.0
After the Scarlet Hunt, we're giving you a chance to rest and get back to daily life.

Update 4.2.0
We are pleased to present update 4.2.0. We hope that new combat challenges will help to warm your blood!